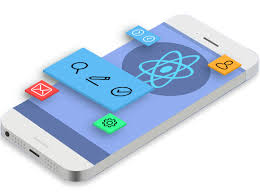 The Smart phone that we carry, is nothing but the most important device in our lives. We are addicted to it so much that we can live without food for once, but never without our mobile phones.

This dependence of the users on the mobile phones has actually put the business owners in a fix as to develop the mobile app or website for their users. However, it can be estimated that the number of users, preferring a mobile app over any other thing has increased.

For users, thus, an app is obviously more compatible.

REACT NATIVE app thus comes to rescue all the developers who are caught in a fix as to whether to give the user an app wit User Interface with outstanding User, an app that works on several other platforms. REACT NATIVE is just that. It helps you create apps that run on various platforms. It helps you to create exciting apps that work on both android and Ios platforms using Java script only.

What is REACT NATIVE?

It is basically a platform that builds a hierarchy of UI components to build JAVAscript code. You just need to know HTML,JSS, JavaScript, to develop apps that are friendly with native and fresh for both android and IOS users.

Here is list of reasons why REACT NATIVE is important:

It makes the apps load quickly, with a smoother feel because it is UI focused framework.

It gives you a great choice which is either you can incorporate the components of the React native in the app that is already existing or you can reuse the Cordova based code in the plug in as well.

You only have to make sure that your existing app have a Cordova and iconic code.

You can use the components to develop apps for android and IOS because React native has got the counterparts right in place.

React native framework has gained popularity because it has done what the other platforms could not do. It has filled the gap between the two different platforms such as the android and IOS and has also helped in resolving the dilemma of choosing any of the two platforms for the kind of apps that you would want to use.
Companies like Facebook, Instagram, Skype, Airbnb, Tesla, Walmart, Baidu Mobile, Bloomberg, UberEATS Vogue and many more have shifted their eyeballs towards it.

Though the IOS users are less as compared to android users, but the profit that they generate is far more than the android users, most app development companies were in a fix as to whether they should focus on the generation of profit or on building the strong user network of android users.

There are so many pros of this framework which is actually revolutionary breakthrough for the app development companies enabling them both the profit and satisfaction of the users. However, nothing in this world comes without cons such as it is improving with time and also it has a technological edge etc.

REACT NATIVE is framework that works beneficially for many app development companies and affected them a lot in the positive way. many colossal companies in the world rely on the REACT Native Framework to create exciting apps that we use on a daily basis. 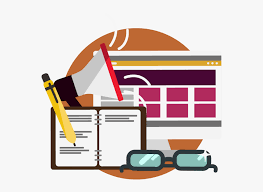 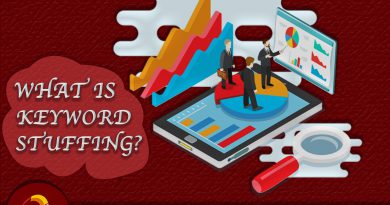 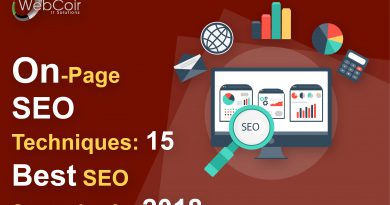 Google will pass permanent signals with a redirect after a year.

WHAT IS SOCIAL MEDIA MARKETING