Get connected with us for effective web site designing and building web sites and e- commerce solutions and graphic design solutions at one place. Explore our range of services to make your business more creative and profitable on the competitive lines.

Give us a call

Aastha Greens is a real estate business that is spread in 5 acre of land with each flat being the corner flat and fitted with all the basic and modern amenities. The location of the project is such that you get all the required and daily needs from within the walking distance. Aastha Greens give you a blend of modern amenities with greenery giving a home that makes you feel content and at peace.

The company did the SEO for this project so that it ranks among the top sites of the real estates.

This has been one of the most successful projects of the company.

01.our team worked diligently to make the site rank among the best real estate sites.

02.The project was completed in 5 months with the constant efforts of the team. The efforts included business listing, blog posting, blog commenting, article posting, creating links through various means, through which there shall be traffic to our sites.

03.The quality of content promoting the site was generated and then circulated through means as mentioned above. All this was done keeping in mind the guidelines given by Google, so that the site has a high rank on Google.

The site generated about 91% of the website traffic in the few months during which the team worked on it, making it have a space in the real estate market.

With all the attention hooking content and back links developed by the team, the organic traffic has reached up to 92%

The site of Aastha greens has the average bounce rate of 32% which is extremely good, given the number of competitor sites.

The conversion reached the maximum of 788% with many people buying homes from Aastha Greens.

The result was extremely overwhelming since it was finished in five months with Aastha Greens having about a thousand page views per week the bounce rate was approximately 40% and the organic traffic ranging up to 40-50% beginning from zero figure.

The project was successfully done to the client’s satisfaction with the website ranking among the top real estates websites.

The team’s efforts were finally rewarded by the project which ultimately became a success. 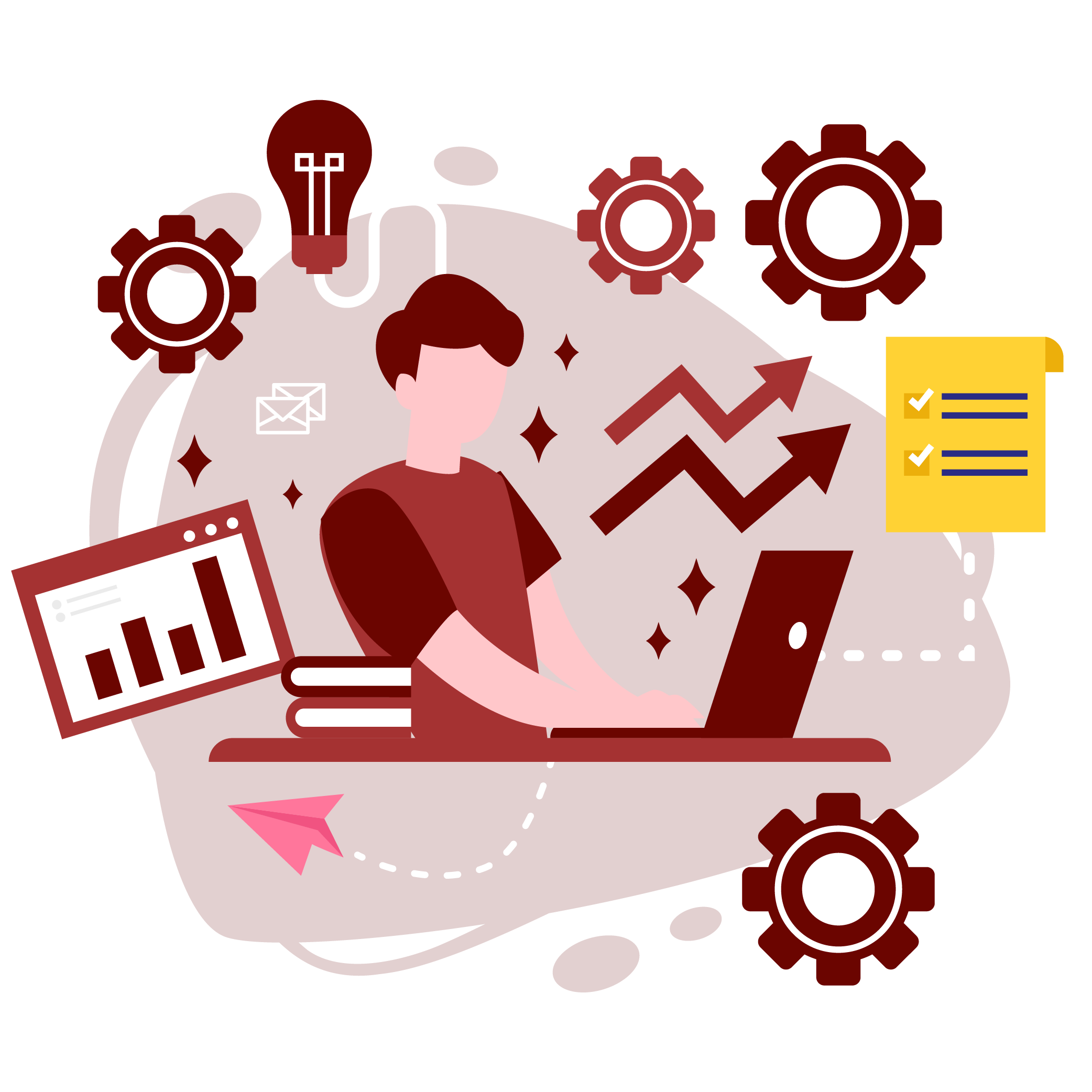 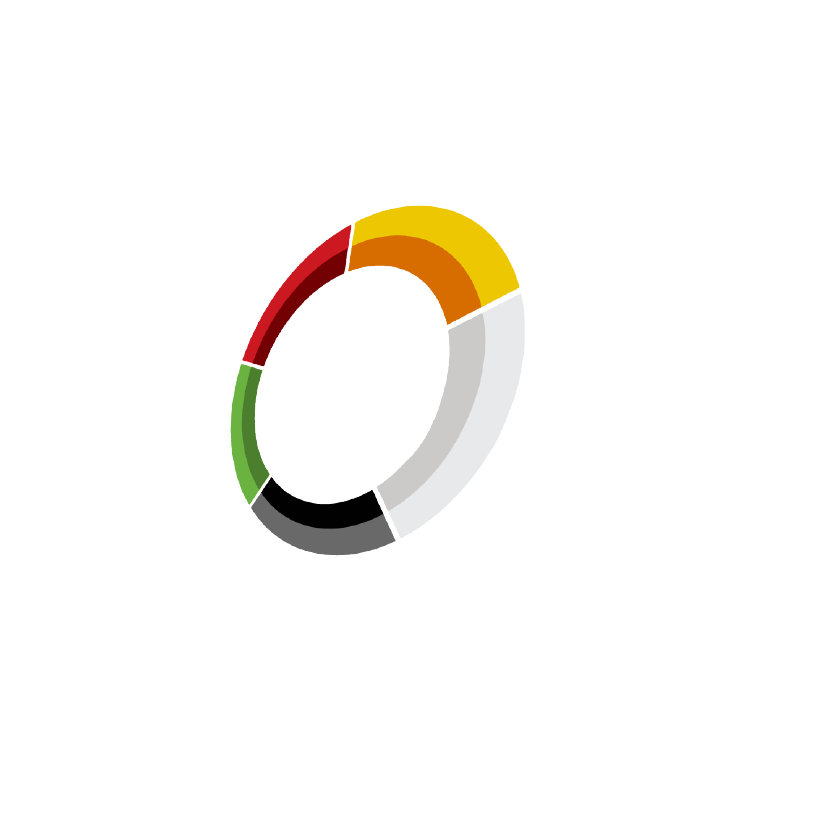